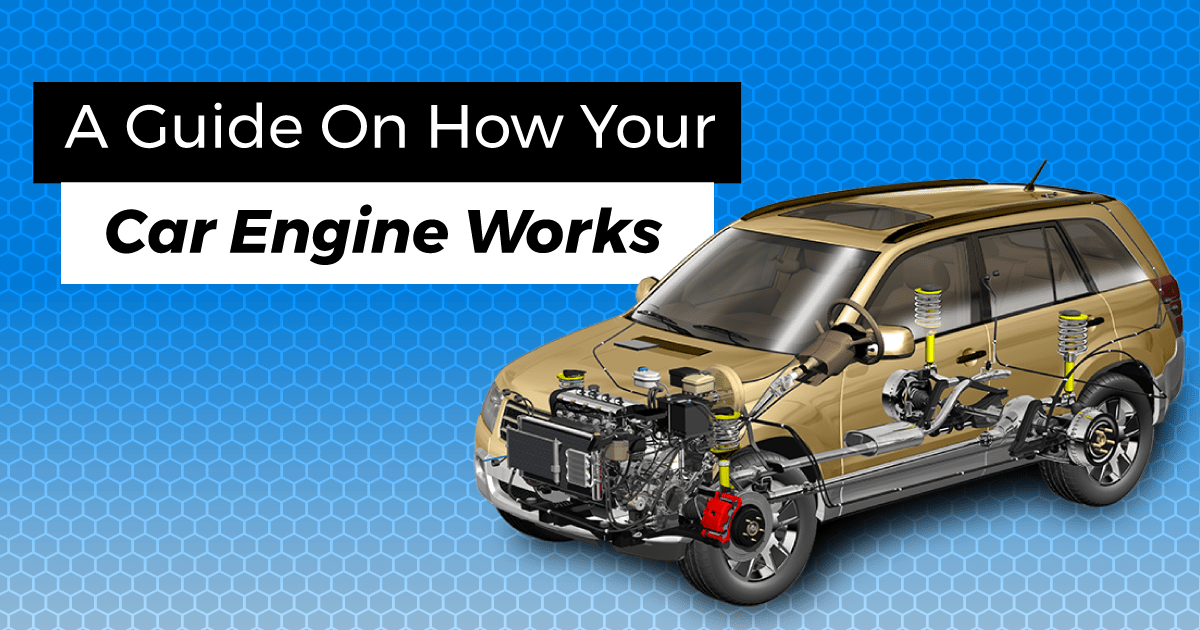 A Guide On How Your Car Engine Works

Have you ever stopped and thought, “How does it actually do that?” The car might be one of the most complicated machines out there. You might be surprised to learn that cars are actually pretty complicated machines. They have an assortment of different mechanisms, parts and processes working together in order for you to move from one location to another!

Unless you have already got an electric car as your daily transportation, you might want to know how a car engine works.

What Is A Car Engine?

Known as internal-combustion engine, is a type of heat engine that converts energy from burning gasoline into mechanical work or torque. The torque is what makes the car move, applied to its wheels.

The moment you step on the gas, your car’s engine sends a signal to all four wheels. The resulting torque from these signals turns them and makes for movement! Engines are powered by pushing and pulling on the pistons inside metal tubes called cylinders. In most cars, there are typically between two and twelve cylinders in the engine, with each piston moving up-and down in its cylinder.

Where Does Engine Power Come From?

Combustion is the magic that makes your car go. Each time fuel burns in an engine, it creates pressure and energy which powers our vehicle’s pistons up top to do their duty of pushing down on gears below them.

Internal combustion engines used today are almost all of the four-stroke variety. The four-stroke approach is a clever invention that has been named after its creator, Nikolaus Otto, who invented it in 1867.

The four strokes are:

The engine’s intake system draws in ambient air during the intake stroke. The valves open to allow this syringe-like motion, which helps push down on ground and compress oxygen into energy that can be burned by fuel. As the piston reaches its bottom position, intake valves close and seal off any escaping exhaust fumes. The upward movement of the piston compresses the intake charge.

Four Strokes of a Four-Stroke Engine

The connecting rod is what connects the piston with the crankshaft, and as it revolves around in a circular motion this has an effect of resetting the cannon”. Here’s what happens as the engine goes through its cycle:

As the piston starts at its top, the intake valve opens and the piston starts to move down and lets in a cylinder full of air with gasoline. Mixing a tiny bit of gasoline into the air is all that’s needed for this stroke.

When the piston moves up and compresses this fuel/air mixture, a more powerful explosion occurs.

When the piston reaches its maximum height in the stroke, the explosion occurs when the spark plug sends its electric charge through gasoline to ignite it, resulting in driving the piston down.

As the piston reaches its bottom position, it opens up and exhaust leaves the cylinder to go out the tailpipe through an exhaust valve.

The engine is now ready for the next cycle, so it intakes another charge of air and gas.

However, there are some important differences between the internal-combustion engines on today’s market. Atkinson-cycle engines, like all internal combustion engine systems, have their limitations. One way round this problem is by changing the timing of air intake valves but less powerful engines.

Turbocharging and supercharging are both designed to increase the amount of air that can be pumped into an engine. This will cause it to run faster, which in turn means there’s more fuel available for burning, meaning higher power output!

Compared to both types of engines, diesel engines are able to do all this without spark plugs.

How Do You Know There’s an Engine Problem?

One day, you go out one morning and as soon as you turn the key, your engine won’t start. What could be wrong? Now that we know how an engine works, let’s take a look at some possible causes of this problem.

There are three things that can happen when your car’s engine is not working correctly. A bad fuel mix, lack of compression or spark. Of course, there are thousands of minor issues that can cause the engine to not function properly, but these are the ‘big three’.

The problem could be that there’s an impurity in the fuel (like water) which prevents it from burning. Moreover, If there is not enough air or fuel being compressed, then the combustion process will stop working as it should. Also, there will be an issue with the spark occurring either too early or late in a cycle, which will cause it not to ignite at all.

Other things that can affect engine performance are:

When you purchase a car, not only should you know how to go from A location to B location, but also understand how the car works. It will save you a lot of time when troubles come in.

While you might be interested in understanding how different types of fuel affected your car engine, getting car insurance will reduce some of your financial burden if you’ve been in an unfortunate car accident. Click here to learn more. 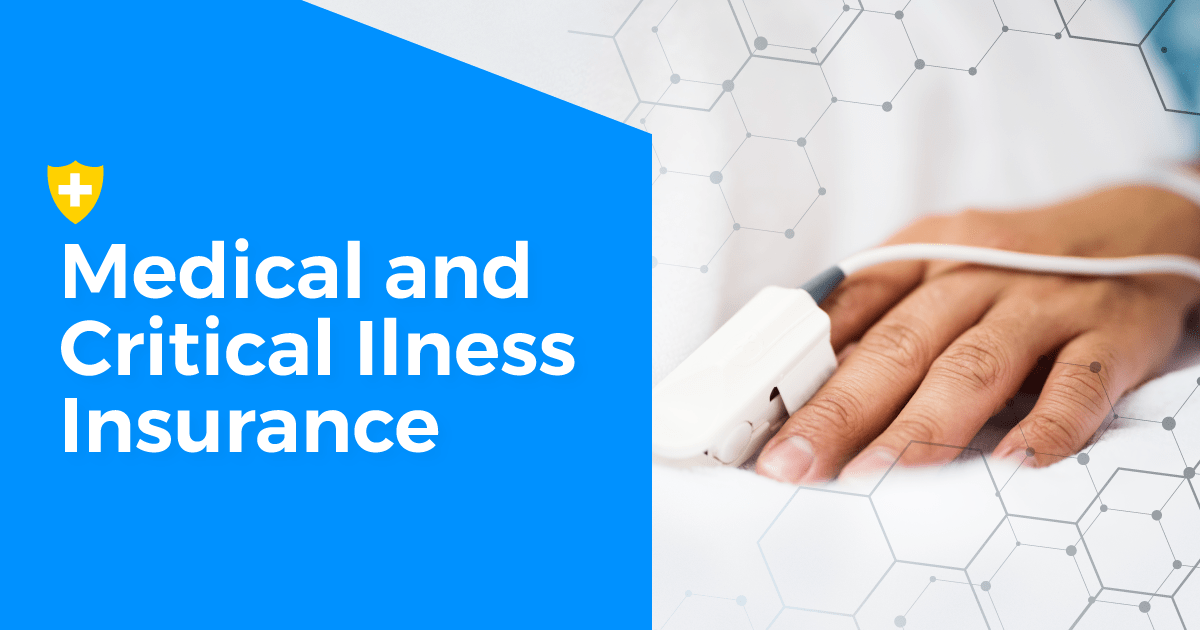 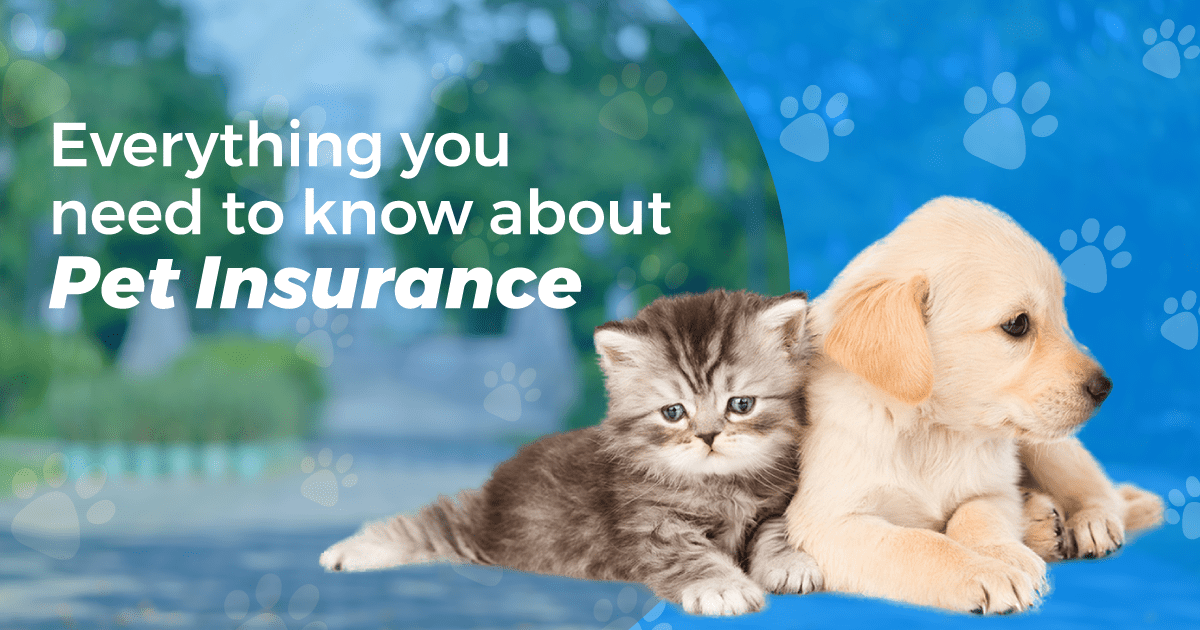 Everything You Should Know About Pet Insurance 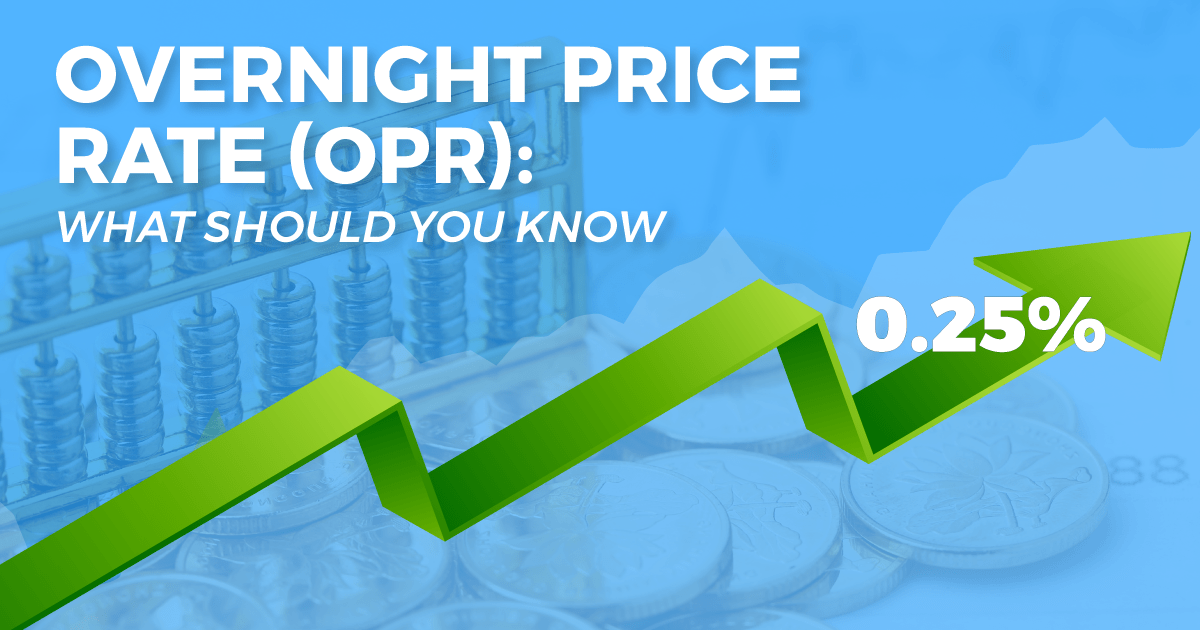 Overnight Price Rate (OPR): What Should You Know