Wilson Beh is the ambitious co-founder of PolicyStreet. “We focus on making insurance simple and meaningful for the digital and gig economy, SMEs and other underserved segments,” the young industry leader explains. In 2016, Wilson observed the wave of innovation that had started to sweep across the region, especially in China, India and the West. “I was trying to find the converging point between banking and entrepreneurship. But banking is about risk and credit management, whereas entrepreneurship is about taking risks and pushing boundaries.”

Back then, financial technology – or FinTech – was a new buzzword. Six years ago, Wilson forayed into a new world by starting a community while still working in investment banking.

“It was a non-profit community where we got bankers, FinTech start-ups, regulators, investors and lawyers to come together to chat about the future of finance. One thing led to another, and this community morphed into the FinTech Association of Malaysia (FAOM),” Wilson shares.

In 2022, Wilson became the President of FAOM.

“I realised FinTech was the answer I had been looking for – the convergence of banking, finance and entrepreneurship.”

FAOM is a national platform that bridges the FinTech industry and stakeholders, including regulators, government organisations and regional partners.

“Under my leadership, I am focused on five pillars: talent development, market expansion and entry locally and internationally, investment facilitation, technology adoption and regulatory awareness.”

Meanwhile, PolicyStreet is thriving as it insures more than 750,000 collective community members across various industries and companies, including Foodpanda, AirAsia, EasyParcel, ShopeeFood and more. In 2019, the company became the first home-grown InsureTech company to be awarded financial advisor and Islamic financial advisor approval by the Central Bank of Malaysia.

“We look forward to becoming a full-fledged digital insurer that can bring an impactful community outreach to the Southeast Asian region.” 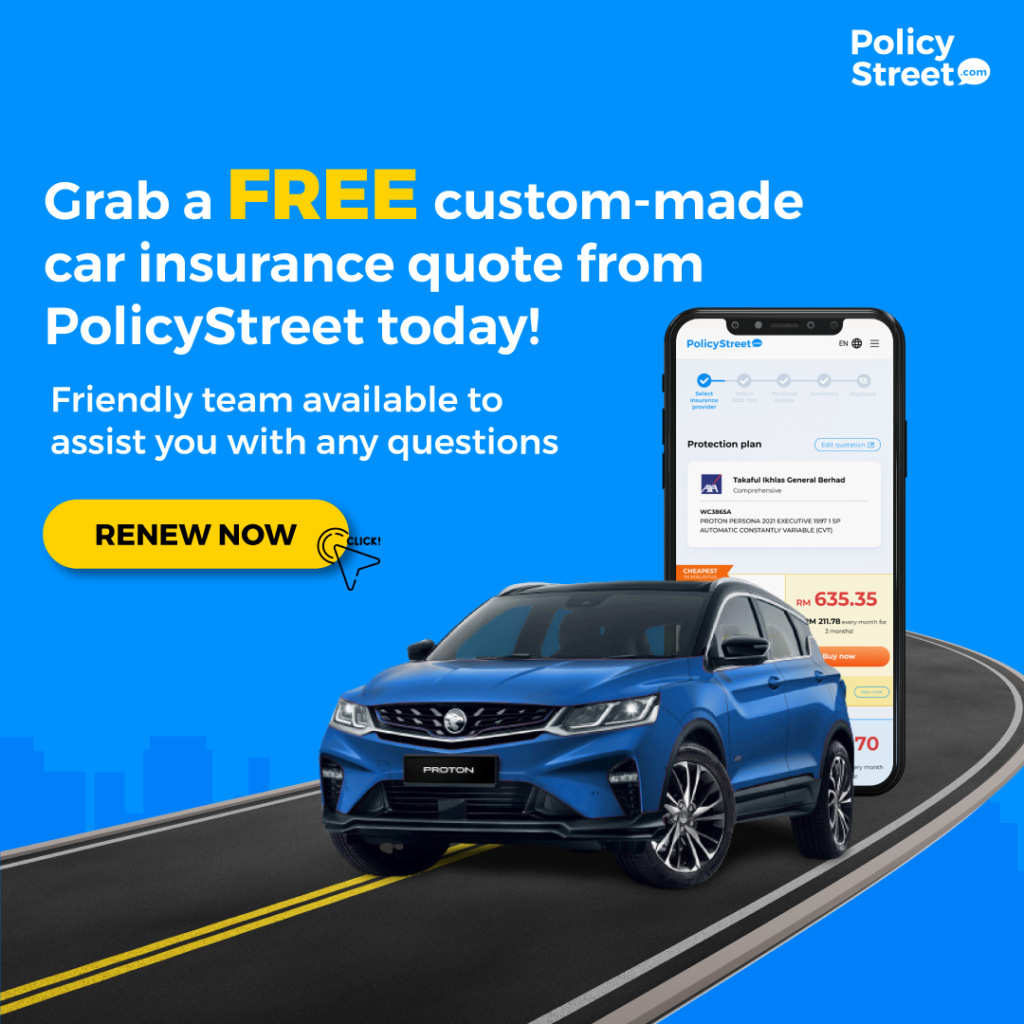